To all North Pole City Elves, those in Santa's Village, in the Lower 48 and all around the world, this is your weekly update for the week of January 16, 2023. I'm your host Walter "Mistletoe" Livingstone and I'm your co-host, Becky "Marshmallow" Livingstone, Let's go to press.

For the week of January 16, 2023 your sponsor will be your sponsor is the TAOLF.com Merchandise Store. Are you are tired of your red and green clothes? Need some Snowball Games Gear? Want some new upcoming holiday gear? Need a new cocoa mug or a cozy pillow? Why not try out some new designs from the department of Elfland Security’s Tailor and Seamstress Division? You can connect to the store today to place your order by visiting TAOLF.com and clicking on store.

Santa and Mrs. Claus have returned to North Pole City and Santa's Village. Village workers came out to welcome them back when they landed Saturday morning. After changing clothes and grabbing something to eat, Santa was back in the workshop checking on the status of production for the new season. Mrs. Claus took the remainder of the day to get the mansion back open and up to speed. She then went down to check on things on Mrs. Claus' kitchen and the cafeteria Sunday afternoon.

There are some rumors that a new project is underway that will involve a few different divisions at the Department of Elfland Security too. Stay tuned to WELF-NPC News Radio and the Peppermint Post for more details as they become available.

Edward Hinklemyer has called a meeting with Glenn "Jingle" Winterboune supervisor from the Division of History and Research, Gracey Kimble - Webmaster/Supervisor of the Division of WWW/PR, administrators from the WELF-NPC News Radio, and administrators from the Peppermint Post this week to go over a new project that Santa and Mrs. Claus would like the Department to work on over the next several months. More details about this project will be coming out soon.

The Division of WWW/PR has worked with the North Pole City Sports league to update information on the website in regards to the Snowball and Reindeer Game dates and schedule. There was no information changes in regards to guidelines this year. The Snowball Games will begin the first week in February as scheduled. This year's score update page will be added for the beginning of the games.

Temperatures will hover around -30 F this week with heavy fog coming into the city on Thursday. The fog will clear up on Saturday, but we expect some heavy snow fall over the weekend. It is expected that all and any flights in and around North Pole City will be grounded from Thursday to Saturday.

The Morning Show with Corby Snow will not be live this week as WELF-NPC will be revamping the studio in Santa's Workshop this week. Equipment is being replaced and a new music storage area is being setup. Corby is expected to be on vacation this week, but will be with Barney out at his cabin out at Polar Bear Lake for anyone who would just like to go out and hang with Corby and Barney.

Hot molasses flooded the streets of Boston on January 15, 1919, where 21 people perished and scores of others were injured, not to mention the molasses mess that was left to be cleaned up.

The molasses had poured from a huge tank at the United States Industrial Alcohol Company building in the heart of the city on Commercial Street near North End Park in Boston.

It was close to lunch time on January 15 and Boston was experiencing some unseasonably warm weather. Workers were loading freight-train cars within the large building. Next to the workers was a 58-foot-high tank filled with 2.5 million gallons of crude molasses. Suddenly, the bolts holding the bottom of the tank exploded, shooting out like bullets, and the hot molasses rushed out.

An eight-foot-high wave of molasses swept away the freight cars and caved in the building’s doors and windows. The few workers in the building’s cellar had no chance as the liquid unfortunately poured down and overwhelmed them.

Although molasses had been poured into the container 29 times, only four of those refills were to near-capacity. The fourth top-off happened two days before the disaster, when a ship arrived from Puerto Rico carrying 2.3 million gallons of molasses. At that point, the tank held enough molasses to fill 3.5 Olympic-sized swimming pools.

The huge quantity of molasses then flowed into the street outside. It knocked over the local firehouse and then pushed over the support beams for the elevated train line. The day’s mild conditions probably aided the spread of molasses, which flowed outward for about two blocks.

Nicole Sharp, an aerospace engineer in Denver, became interested in the molasses flood after helping teach a class at Harvard University, in which a group of undergraduate students created a scaled model of the event. They released a vat of corn syrup into a tiny cardboard Boston, and used high-speed cameras to film what happened. Sharp’s calculations confirmed that the initial wave could have moved as quickly as 35 mph.

The disaster grew worse that night as temperatures dropped, causing the liquid to become increasingly viscous. The liquid was a foot deep in some places. It is speculated that rescue efforts would have likely been easier if the accident had happened in the heat of July and the molasses had been able to spread further out from the tank.

It took weeks to clean the molasses from the streets of Boston and the smell of molasses lingered for decades.

This disaster produced an epic court battle, as more than 100 lawsuits were filed against the United States Industrial Alcohol Company. After a six-year-investigation that involved 3,000 witnesses and 45,000 pages of testimony, a special auditor finally determined that the company was at fault because the tank used had not been strong enough to hold the molasses. Nearly $1 million was paid in settlement of the claims.

Recent investigations in 2014 suggest several fundamental problems that led to the disaster. Some started with the structure of the tank itself and others due to negligence.

As far as the tank structure goes, the tank had been built quickly in the winter of 1915 to meet rising demand for industrial alcohol, which could be distilled from molasses and sold to weapons companies, who used it to make dynamite and other explosives for use during World War I. The tank was designed to hold 2.5 million gallons of liquid, it measured approximately 50 feet tall and 90 feet in diameter. But its steel walls, which ranged from 0.67 inches at the bottom to 0.31 inches at the top, were too thin to support the weight of a full tank of molasses. Instead of inspecting the tank and filling it with water first to test it for flaws, they just began filling it with molasses. In addition, flawed rivet design was another problem, and stresses were too high on the rivet holes, and cracks formed.

Unfortunately, USIA ignored all warning signs, that there was an issue with the tank including groaning noises every time it was filled and addressing obvious cracks that formed in the tank. Certainly they knew there were cracks as children would bring cups to fill with molasses that dripped out of the cracks. Also, when a laborer brought shards of steel from the tank’s walls into the treasurer’s office as evidence of the potential danger, the treasurer's reply was reported to be, ‘I don’t know what you want me to do. The tank still stands."

What engineers didn’t know at the time, was that the steel had been mixed with too little manganese. That gave it a high transition temperature, making the metal brittle when it cooled below 59°F. The air temperature on the day of the disaster was about 40°F. Its brittleness might have been a final straw leading to the disaster.

As more and more events are starting to take place out at Polar Bear Lake, the North Pole City Commerce Association has decided to build a building out at the lake to be used for events and concession purposes. This building can also be used by anyone who wishes to have a place for mass gatherings or other events. Construction on the building will begin on Tuesday and it is expected to be completed on Thursday.

It is time for the Annual Snowball Games! If you are interested in being a participant in this year's Snowball Games, you should sign up today! Sign ups are being posted this week in each of the hot cocoa pubs as each team represents one of the Elf Clan Hot Cocoa Pubs!

The NPC Sports League us also looking for a few new judges for the games, so if you are interested, be sure to visit the league offices as soon as possible since trainings will be taking place as early as next week.

Finally, the Fruitcake Toss Competition is being held this weekend, so get your fruitcakes ready and come out to Polar Bear Lake for some fun! It will be held on Saturday beginning at noon.

This week we celebrate National Thesaurus Day on January 18. Stop by the NPC Library this week and check out their display of Thesauruses and synonyms for some elfie words!

On January 19 it is National Popcorn Day. Mrs. Claus' Kitchen will be making different flavored popcorn all day. Stop by city center to give them a try.

National Cheese Lovers Day is on January 20th and you will want to be sure to stop by the NPC Hotel to try some of their cheeses. They plan to have a buffet of cheeses and cheese inspired dishes.

Then on Saturday January 21, to celebrate National Hugging Day and National Fruitcake Toss Day there will be a Fruitcake Toss Competition and of course, the winner gets a hug!

This year, January 22nd is when Chinese New Year begins. This year is the year of the Rabbit....Easter Bunny will be extra excited this year. To celebrate, there will be a party in City Center for anyone who wishes to attend. Food will be provided by Mrs. Claus' Kitchen and the NPC Hotel.

WELF-NPC would like to wish a very happy 450th birthday to Merry "Patches" Birkenhead. Patches has been a feed handler at Santa's Reindeer Stables for almost 100 years now. She is responsible for the magical mixture of feed that is used to help make the reindeer fly. We wish her many more happy years.

This is Walter "Mistletoe" Livingstone and Becky "Marshmallow" Livingstone with the reminder: You can’t have everything. Where would you put it?. 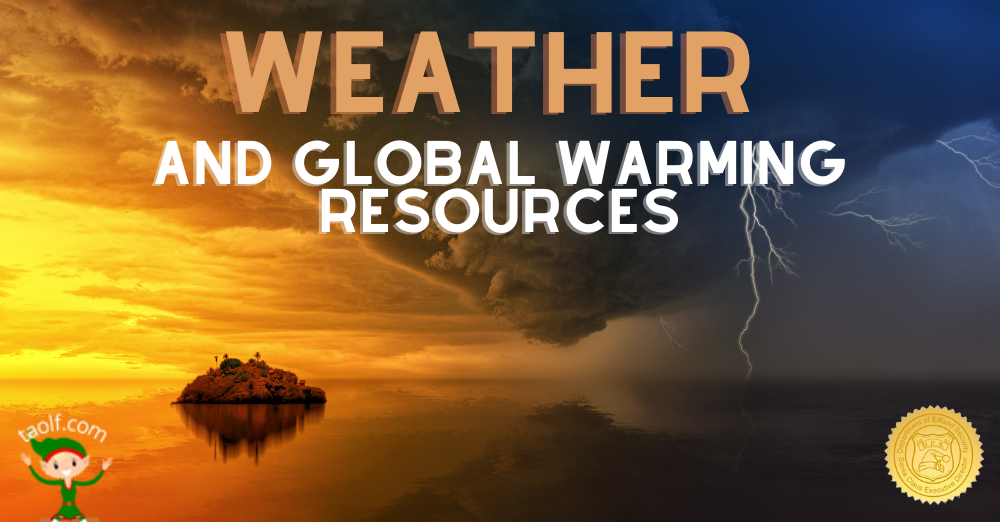